ProFace X is a fully upgraded version of the ProFace product line, which is designed to deal with all kinds of scenarios. It’s powered by the latest ZKTeco-customized CPU for running the intellectualized engineering facial recognition algorithm to boost up the performance in all aspects.
During emergencies the barriers automatically retract upward, thereby avoid users being trapped. A capacitor board for power outage safety can be installed for retracting the barrier automatically.FBL4000 Pro provides both security and convenient space, all in a very durable and elegant compact design. 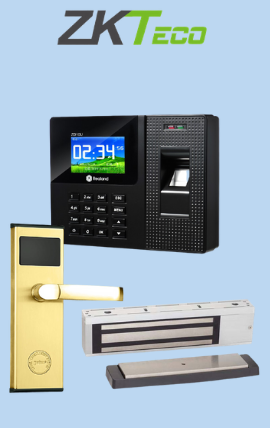