The VALKYRIE AS is a surface mount Addressable sounder with low power consumption available in either Red or White housings. Up to 32 individually addressed sounders can be installed per loop occupying address 94 to 125. 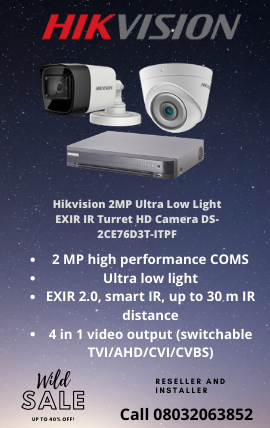